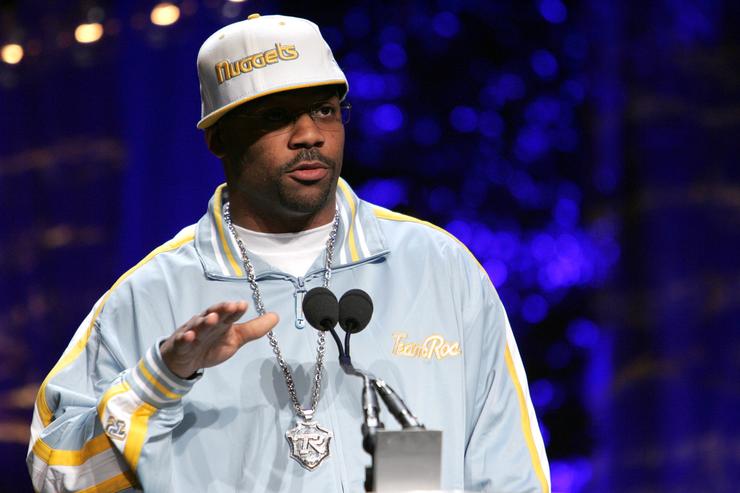 While Juelz admitted he had no idea who Weinstein was, Zekey continued to explain that while Weinstein tried to tell Dame what needed to be done to the characters in the film. After Dame told him he “wasn’t there” to make suggestions on what should’ve gone done, Dame then slapped Weinstein.

The movie was distributed through Miramax, which was founded by Harvey and Bob Weinstein. However, one of the production companies was Dame Dash’s Roc-A-Fella Films.