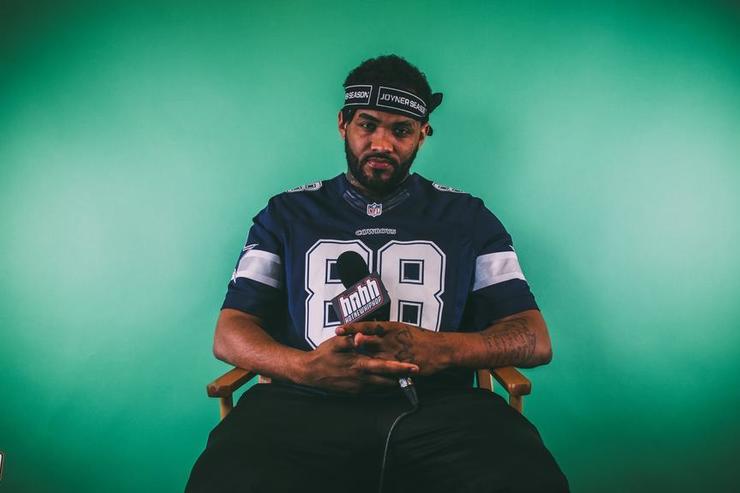 Yesterday (December 4th), Joyner Lucas came through with a remix of Lil Pump’s hit single “Gucci Gang.” Spitting bars that were so fire they have the power to heat a small country, the fan response was enthusiastic from Lucas’ fan base, but decidedly not so from those who support Pump, many of whom felt that the older rapper was taking a shot at the young Florida phenom. Before any rumors of a beef got out of control, Joyner took to Twitter and explained that, no, the remix was in no way a shot at Pump or his success.

“For the record, Im a fan of @lilpump .. everytime I remix someone beat I always have fun,” he said, letting his followers and, by association, the hip-hop community know that he did what did in good fun. “Im actually a pump fan. My remix wasn’t a diss. Wasn’t a diss to @LifeOfDesiigner on panda or @1future on mask on or @kendricklamar on DNA. I jus be goin off havin fun. It’s always love.”

Whether or not the rap world takes this justification at face value, the fact remains that Lucas has been on a tear over the past week. His “Gucci Gang” was just one of the excellent tracks he’s put out recently, with “I’m Not Racist” being the other notable piece of work. Make sure you check that out as well and peep our video interview with Joyner below.