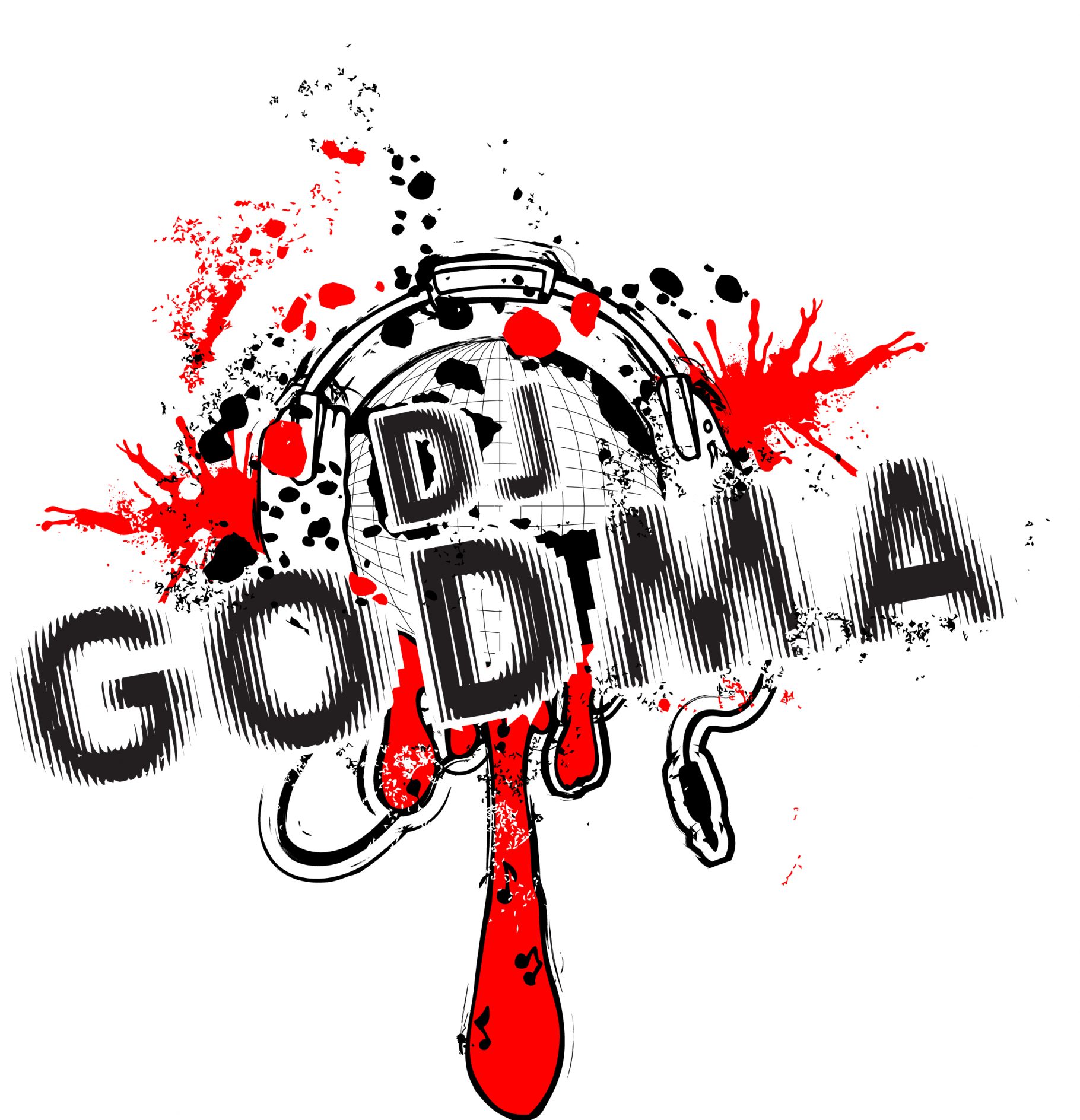 Hip Hop for the most part is a boys’ club: tech geeks pressing buttons in darkened rooms, or ultra-macho pseudo rock stars strutting their stuff, accessorized by half-naked podium dancers. As such it is an unregulated, unadulterated hub of misogyny. Of course, a few token DJs break through but you only need to look at a festival or club lineup to see how infrequently it happens.

I am relatively well-known and have worked in the business for almost a decade, filling clubs, doing the festival circuit and touring with some of the biggest names on the scene.  It’s a dog-eat-dog industry and although there is a veneer of camaraderie, it is merely that. If you don’t fit into the lads’ gang, life is much more difficult. And there’s no such sorority among Hip hop DJs.