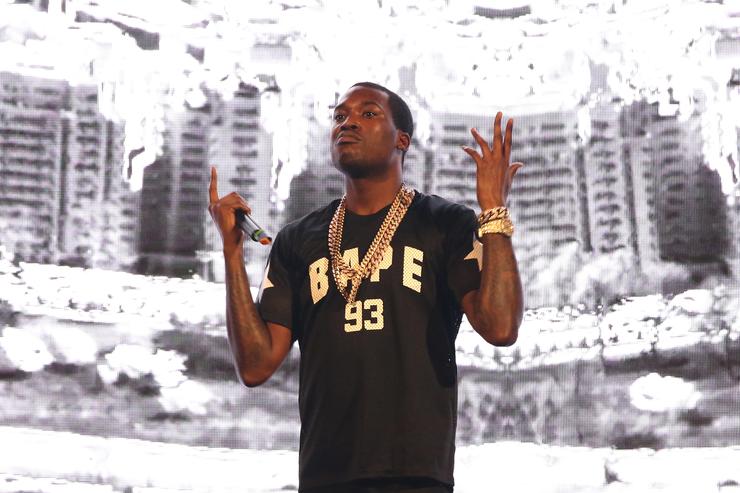 just one day after having his bail request denied and being called a “danger to the community” by Judge Genece Brinkley, Meek Mill is showing the world that he has far from given up.

According to ABC News, Mill’s legal team have already filed an updated appeal with Pennsylvania’s Superior Court. This submission comes on the heels of the rebuff handed down by the Superior Court on the issue of Meek’s jailing a week ago, so there’s no word on how effective, nor how quickly the case will be re-examined. However, it’s a sure sign that the rapper and the team of attorneys that continue to stand behind him are not about to let this sentence fade quietly into the background.

Meek Mill is currently serving the first portion of a 2-4 year jail sentence for violating his parole, a scenario he had been negotiating for 10 years. He was arrested and charged with reckless endangerment for riding a dirt bike in New York City, an incident that Brinkley took extreme issue with. There have been near-constant rumors of the judge’s bias towards getting Meek locked up as well, with her attempt to supposedly get him to leave Roc Nation for another Philly-based entity being but one of the stories that the press has thrown back and forth ever since the sentence was handed down.

One thing is for certain: Meek Mill will continue to appeal the decision and, with a groundswell of support from the hip hop community, those close to him will likely continue to voice their unwavering support for his course of action.