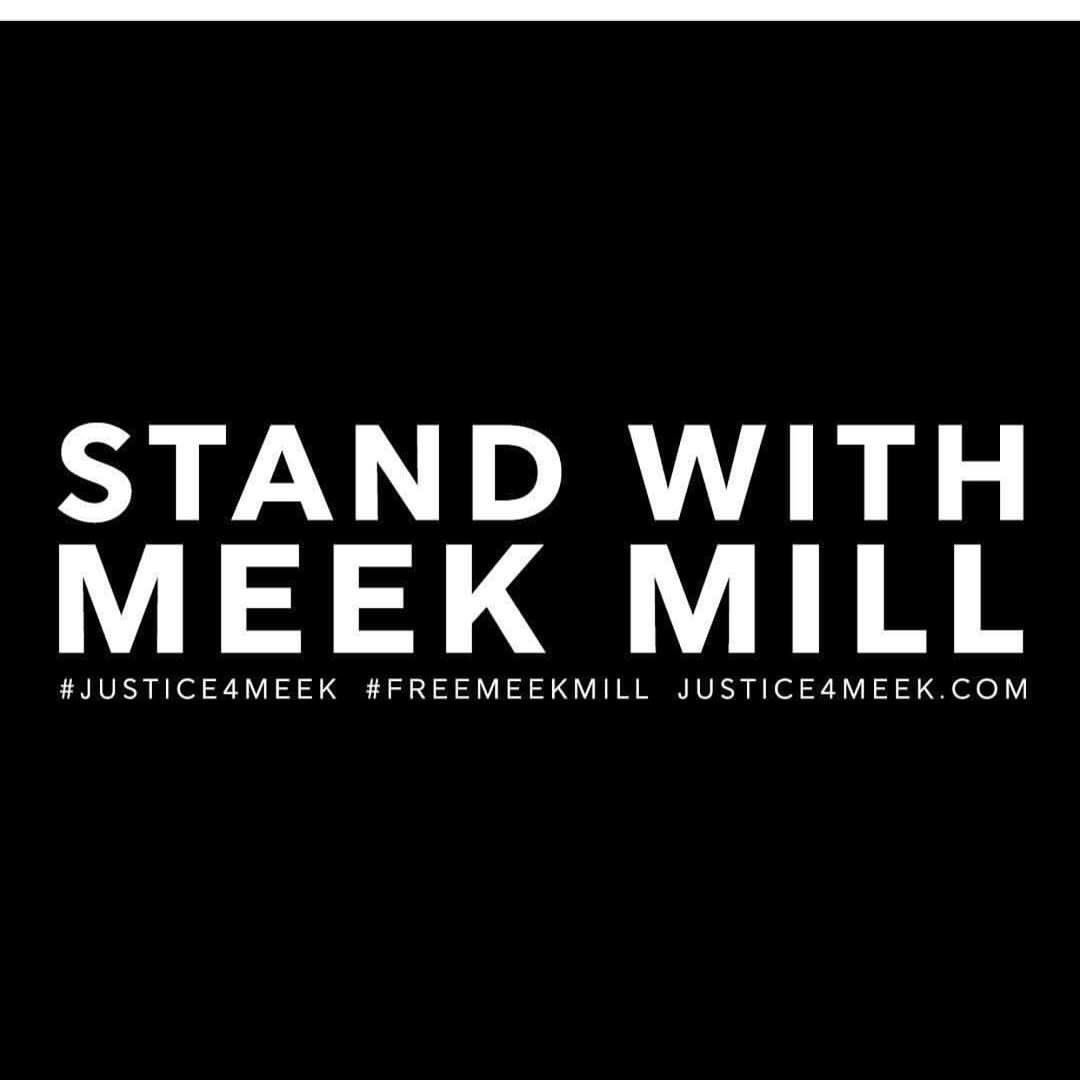 A Philadelphia judge has sentenced rapper Meek Mill to two to four years in state prison for violating probation in a nearly decade-old gun and drug case.

When sentencing the 30-year-old musician Monday (Nov. 5), Common Pleas Judge Genece Brinkley cited a failed drug test and a failure to comply with a court order restricting his travel.

The sentence came as a surprise after prosecutors recommended Mill not be imprisoned for the probation violations, noting he’s been off drugs since January and has complied with most requirements of probation.

Meek Mill Reportedly Looking at Jail Time for Probation Violations
But Brinkley says she’s been trying to help Mill for about a decade and that he just does whatever he wants.

Mill’s lawyer has vowed to appeal.

The rapper was previously arrested at a St. Louis airport for an altercation that involved two employees back in March and was more recently busted for reckless endangerment while driving his motorcycle on an August night in New York City. Both cases were dropped after the emcee fulfilled his community service requirements. He was placed on house arrest in 2015 for a probation violation when he left Pennsylvania without proper approval.

All of this stems from his original 2008 charges, for which he served eight months in prison.